Böker is a knife brand with a long history that dates back to the end of the 19th century. Böker's symbol is a stylised chestnut tree. That tree grew near the original factory and was a nice symbol for the company according to its founder Heinrich Böker. The additional advantage was that it was easier to remember for foreigners than the difficult name Böker. The symbol remained; the company has grown to become the manufacturer of numerous knives, among other things. 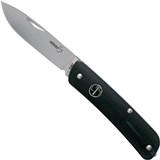 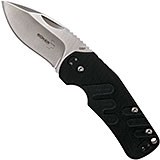 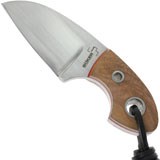 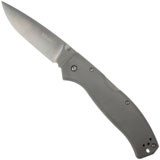 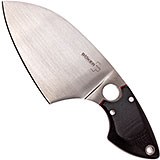 The current form of the company Heinr. Böker & Co was founded in 1869. This means that in 2019 Böker celebrates its 150th anniversary. We were invited to the festivities in May, 2019 and visited the Manufaktur in Solingen. We got a close look at the production process and love to include you in this factory tour at Böker Solingen. We also love to tell you more about Böker as a knife company.