Tagines: bringing the North African kitchen to you

From the North African cuisine the Tagine has made it into our kitchen. The Tagine is an cooking pot made out of pottery. It has a very high lid and characteristic chimney-like top. This allows steam to escape and the food in the tagine to be steamed evenly. Condensation continually falls back inside during preparation. The taste of the food remains optimal. You can cook meats, fish and vegetables in it. Best part is that you can serve the dish inside the Tagine as well!. 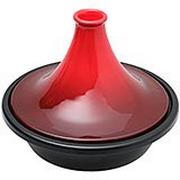 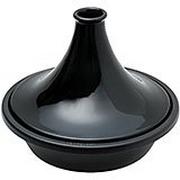 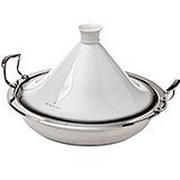 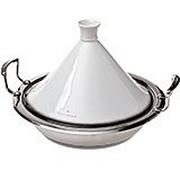 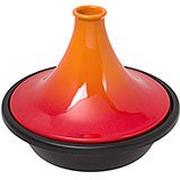 £239.00
In stock
Ordered before 5:30 PM, shipped the same day
All prices include VAT, fees and charges 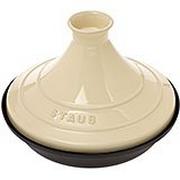 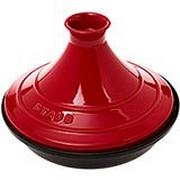